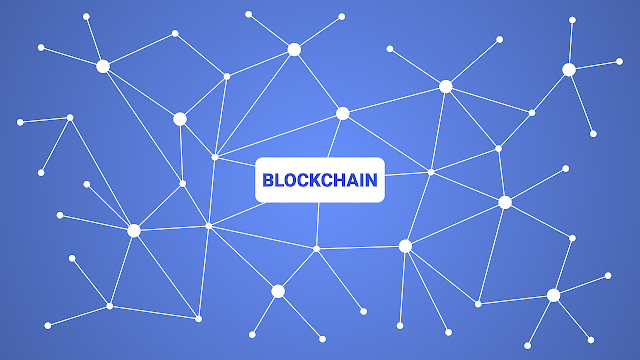 Blockchain technology did not have the chance to bloom. In 2017, blockchain was introduced and prioritized as one of the primary technologies of the future. Numerous projects were launched while the market showed sudden growth. However, unstable cryptocurrency and government restrictions demolished the industry, resulting in delays to or ending major projects.

There are still opportunities for blockchain technology to grow. In late 2017, when the government restricted cryptocurrency, the enterprise value dropped rapidly. Yet in 2019, the enterprise value and investment in the industry increased again. The market size of the blockchain industry is small and slow than other government-supported technologies (5G, AI and others), but it is still showing some growth.

The virtual asset policy was first established due to the crypto currency issues, where the Financial Service Commission announced the ‘Guide Line to Anti-virtual Currency Laundering.’ After this announcement, the public and media generated a view that crypto currency is not something that the government will support. However, currently the community, companies and government are trying to overcome this negative view and move on to develop the technology and apply it to various sectors.

The blockchain technology can be applied in various industries when regulations are more favorable to new technology. The potential that the blockchain can provide to the finance, security, medical, pharmaceutical and other industries can be unlimited. With the recent policies and the Korean New Deal, we believe that there will be a breakthrough for the technology which will provide the environment for blockchain to blossom.