No Need to Drive

A long anticipated revolutionary change to travel is the advent of the autonomous (also known as self-driving or auto pilot) vehicle. 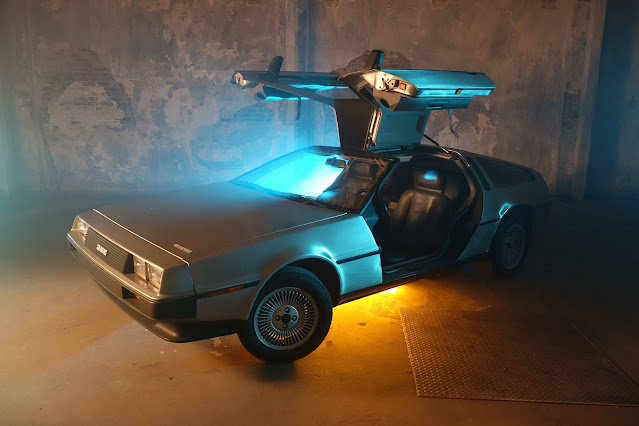 Korea has developed a strong automotive industry. No one would have believed that Korea could be a successful in the automobile business back in the 1980s. Now Korea is known for vehicle manufacturing and Hyundai Motors was ranked 6th by brand value in the automobile industry by Interbrand in 2019.

In 2015, when vehicle and parts production decreased with the economic slowdown, Korea started to look to the future and advance technology for future cars such as electric, fuel cell, and self-driving. By 2018, the government announced support for the development of self-driving vehicles. In October 2019, the government also announced that Korea would be the first to establish the infrastructure for autonomous cars with advance policies, networks, roads, traffic control and detailed virtual map by 2027.  It promised support to localize companies and technology for the infrastructure’s core components

The potential of the Korea autonomous vehicle industry still needs development in software and investment in high-tech technicians. On the other hand, there are already in play plans related to vehicle development, ICT industry and transportation infrastructure which are considered Korea's strong suit.

According to an estimate by KPMG, the domestic self-driving vehicle market in 2020 was KRW 150 billion. The annual expected growth rate is 40% and by 2035 it is estimated that the market will reach KRW 23 trillion. This market not only includes the vehicle, but also advance roads, object recognition technology, edge analytics and other industries which will directly affect the self-driving vehicle market.

The upcoming market for automobiles will change dramatically and it will require more than just the effort of major vehicle production companies to maintain the current market. The government will need to provide advanced roads and infrastructure while platform companies need to keep information flow ongoing. The technology for sensors, reactors and AI software is another crucial factor. Korea is preparing to be challenged by unknown obstacles ahead.